We know surgery is no easy decision

Significant weight loss is a visible result of bariatric surgery. But the benefits go far beyond shedding pounds. The after-effects of weight loss surgery can have a profound impact on other aspects of physical and mental health.

People who have had bariatric surgery have a much longer life expectancy than those of similar age, along with fewer co-morbidities (including cardiovascular disease, sleep apnea, asthma and diabetes). They typically have a lower initial BMI (Body Mass Index) compared to those who have not had surgery.

Day-to- day activities can seem unmanageable when you’re overweight. Weight loss surgery can help you take back control of your life by relieving obesity- related chronic joint or back pain.

Some people choose bariatric surgery for their families. They want to be able to play with their kids without becoming tired after five minutes. Family vacations become much more realistic and enjoyable after surgery and the thought of air travel does not seem so daunting and anxiety-provoking. Others want to be around for the next twenty years to watch their children get married and to meet their grandchildren. Bariatric surgery can be the first step to living a fuller life.

After surgery, many chronic illnesses may improve. In fact, most post-surgical patients have discontinued medications previously required due to obesity-induced disorders. Here’s a list of medical conditions that have been proven to improve.

Four Common Ailments that can Improve After Weight Loss Surgery:

Dramatic improvement in diabetes can often be experienced after bariatric surgery.

In one large study published in the Annals of Surgery, 191 patients were followed over a period of four years after undergoing laparoscopic gastric bypass. According to this study, after weight loss, 83 percent of these patients were able to completely eliminate the need for diabetes medication. Additionally, among those patients who were diabetic for less than five years, 95 percent had no measurable evidence of residual diabetes after surgery-induced weight control.

Significant long-term weight loss offers hope to many women who are battling with infertility and other hormone imbalances. That’s because dramatic weight loss after bariatric surgery often results in improvements in obesity-related hormone abnormalities.

Several health conditions related to obesity – including diabetes, high blood pressure and heart disease – can lead to erectile dysfunction (male impotence). In fact, nearly 8 out of every 10 men who suffer from erectile dysfunction are overweight, with obese males having a 30% higher chance of developing the condition than men of normal weight.

Dramatic weight loss that occurs after bariatric surgery can result in significant improvement in sexual function for males.

For patients who do not yet require surgery to replace damaged joints, substantial weight loss has been shown to alleviate the debilitating symptoms of osteoarthritis.

Not everyone, however, will have resolution of knee pain after weight loss. Sometimes joint cartilage lost after years of obesity will never regenerate. This damage may require surgery to repair or replace the damaged joint. A recent Mayo Clinic study found a significant improvement in physical rehabilitation after joint replacement in patients who had previous weight loss due to gastric bypass.

Learn more about Jason and Jennifer, and how Einstein Bariatric Surgery changed their lives.

When Jason’s weight gain began affecting his life and well-being, he knew it was time to make a change. He made the decision to have Gastric Bypass Surgery at Einstein and credits the surgery with giving him more hope for his future than he ever thought possible. For Jason, the journey never ends. 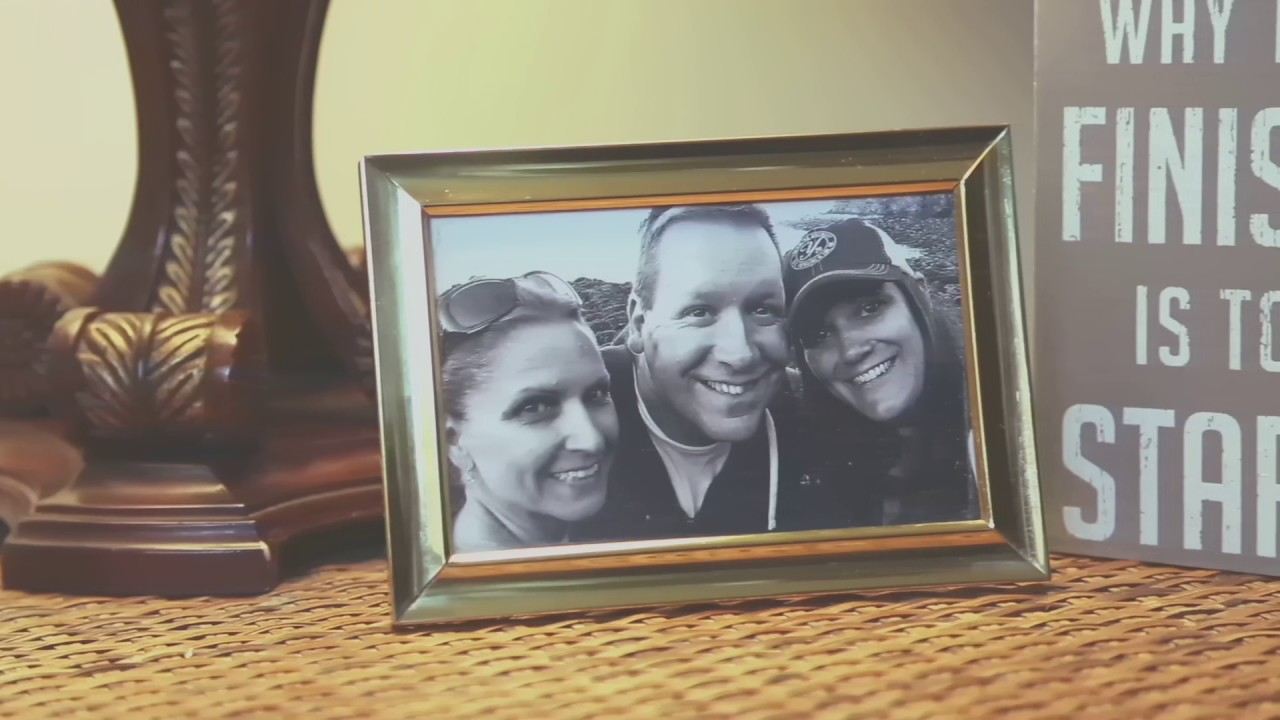 Bariatric surgery at Einstein can change a life in many ways. See how it changed Jennifer’s life, affected her family, and made her children proud. 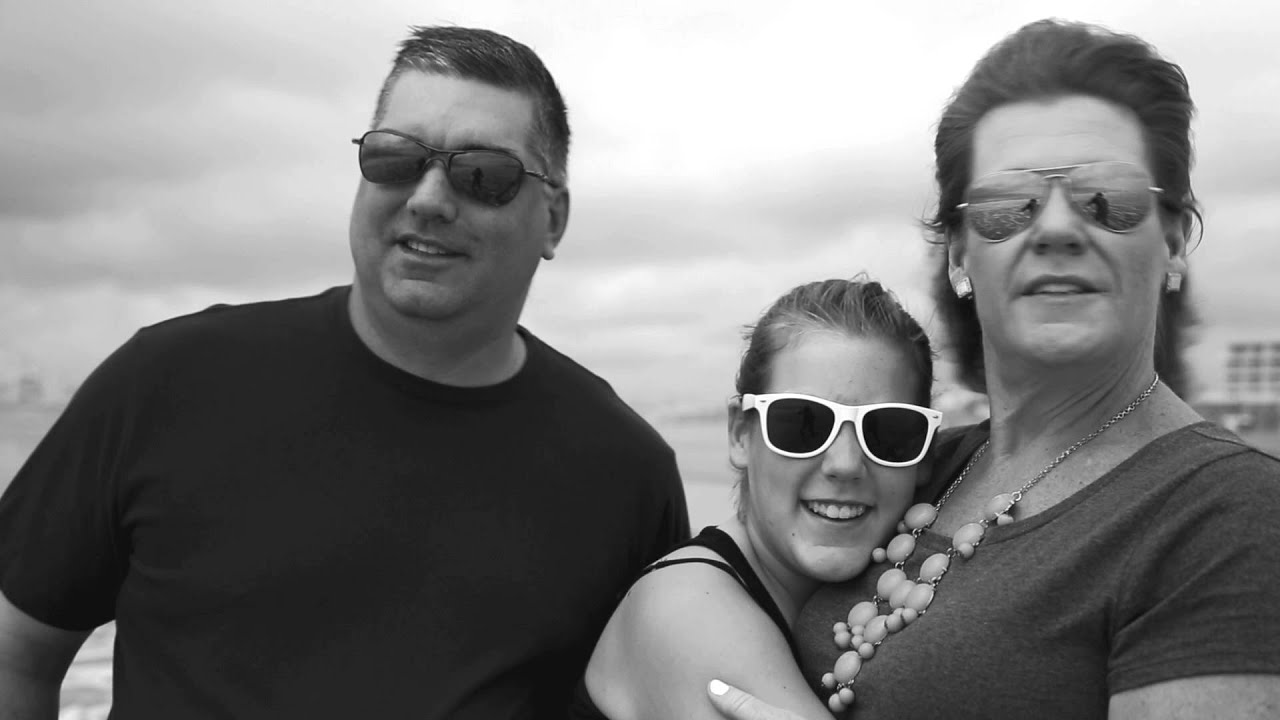 Register for a Free Information Session

Meet members of our bariatrics team, ask questions and learn all about the weight loss surgery process.

By submitting your email, you agree to receive Einstein Healthcare communications. We value and protect your privacy. To see our Terms of Use.